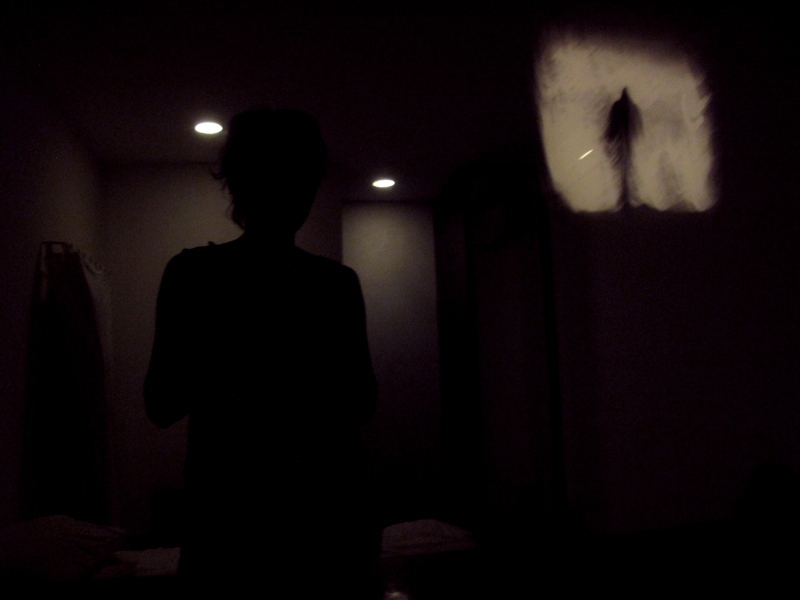 In the light of darkness #1

Some time in the early 1990s, Rock n' Roll helped marked a new era in China. I remember seeing images of a generation of young Chinese men who were born right before the Cultural Revolution, swaying expressively with their long, straight black hair on dimly-lit stage, their voices coarse and resolute, venting about what went on at the time that I could hardly grasp. I was still a child.

Owning an electric guitar, or a drum set at that time must have been such a thrill. A few made their names. As much as it was an underground scene as it has remained today, musicians like Cui Jian had become a widely known figure for all Chinese home and abroad. His name came up in a recent conversation. It was not about him, but another musician that shared the same reputation, and a sad story.

During the conversation with an American musician, I imagined that it must have been exhilarating for him, during his youth, to tour around China and befriended one of these big names from the early Chinese Rock n' Roll scene; and how disappointing it was to learn that, upon his return some six years later, this once respectable figure has turned into a heroine addict and a bum eating out of garbage cans in Chengdu. 'Disheartening!" I exclaimed. I wondered, as I told him, why did so many musicians go down that path.

My friend rebutted. He reckoned that there were probably just as many junkies among the rich, the police force in the U.S., or people from other walks of life. I went into a moment of deep thoughts. Names such as Kurt Kobain and Amy Winehouse, among others appeared. And not just musicians, there are actors like Heath Ledger, who all OD during the height of their careers. "Perhaps the pressure of stardom was just too much to bear." I reflected. And yes, perhaps their popularity had subjected them to the scrutiny of the public eye, who would care less if it happened to some rich lawyer in the suburbs.

This particular Chinese musician was obviously under the spell of his own ego. More than once, my friend recalled, that he had unblushingly referred himself as a 'superstar'. I came to think of a famous line in a prose by SU Shi (1037-1101 A.D.), a writer from the Song Dynasty: "the frigidity at one's peak is hard to bear". For some, he wrote, having reached one's peak is as if living alone in the mansions on the moon, estranged and desolate.

"Perhaps it is at the lowest and the highest points in life that one's character shall be put to the real test. " I remarked, after a long pause. What keep your head up during your lows and your head on your shoulder in your heyday is more than strength or humility. It is what's reflected in one's character the quality of self-assurance that allows one to let go, failure or success, to give room to the unknown, advancement and possibilities.